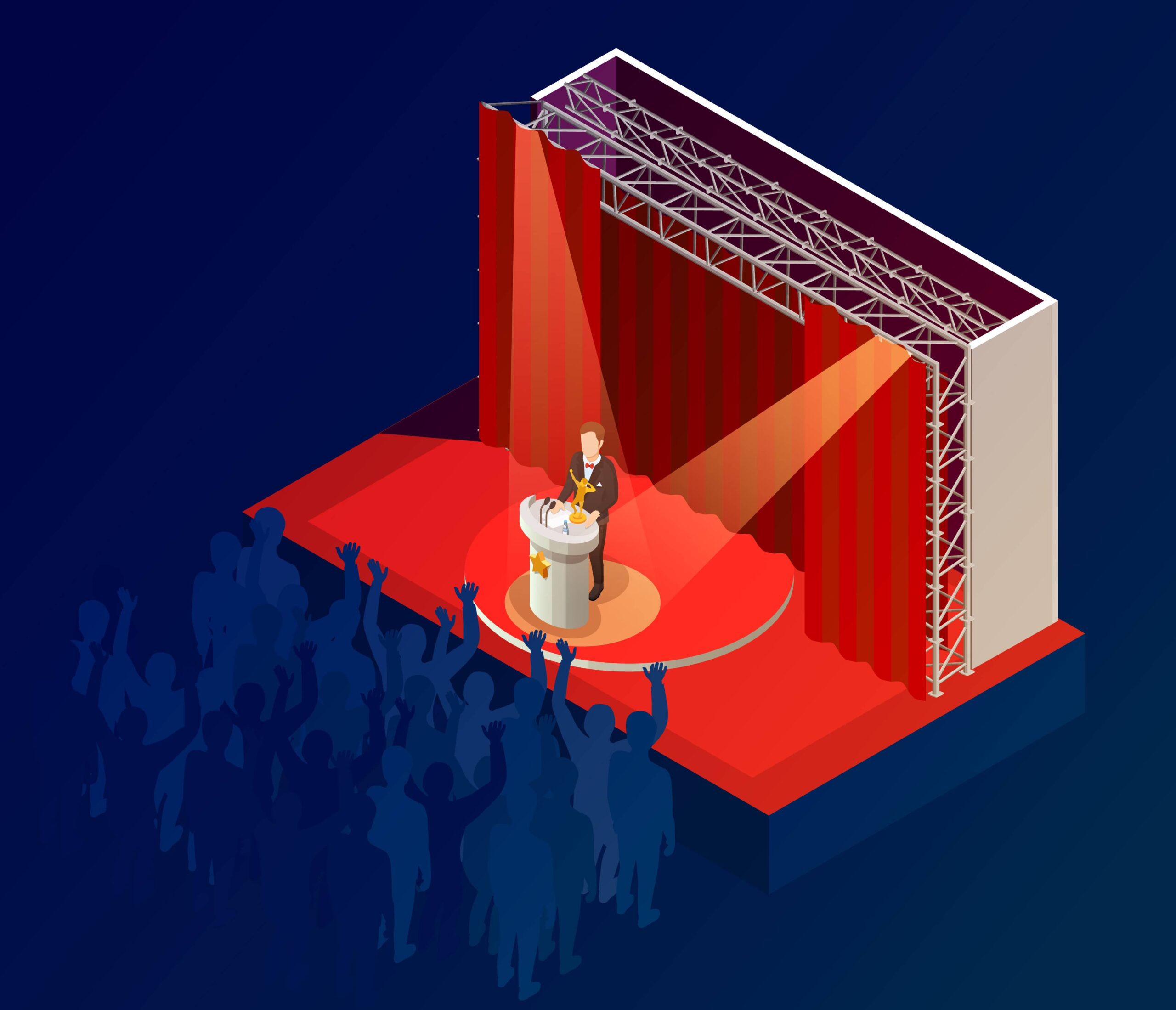 The GRAMMY® Awards will be live on Sunday, April 3, 2022, at 8 pm ET/5 pm PT on CBS and streaming live on Paramount+ and will be hosted by Trevor Noah. The Recording Academy has rescheduled the award show’s 64th edition and it is moved to Las Vegas’s MGM Grand Garden Arena.

This is the awards first journey outside of Los Angeles since 2018, when the event aired from Madison Square Garden, as well as its first trip to Las Vegas.

Other than the change of location, a few high profile changes have also occurred during previous GRAMMY® as well.

Such as the GRAMMYS® alterations – covering everything from the elimination of “secret committees” to award-category name changes – were implemented as the 63rd GRAMMYS® suffered a 53 percent drop in total viewers.

Although this event is hardly the only award show that’s has suffered, it remains to be seen what the future holds for the overarching award-show format – particularly for events with viewership in the thousands as opposed to the millions.